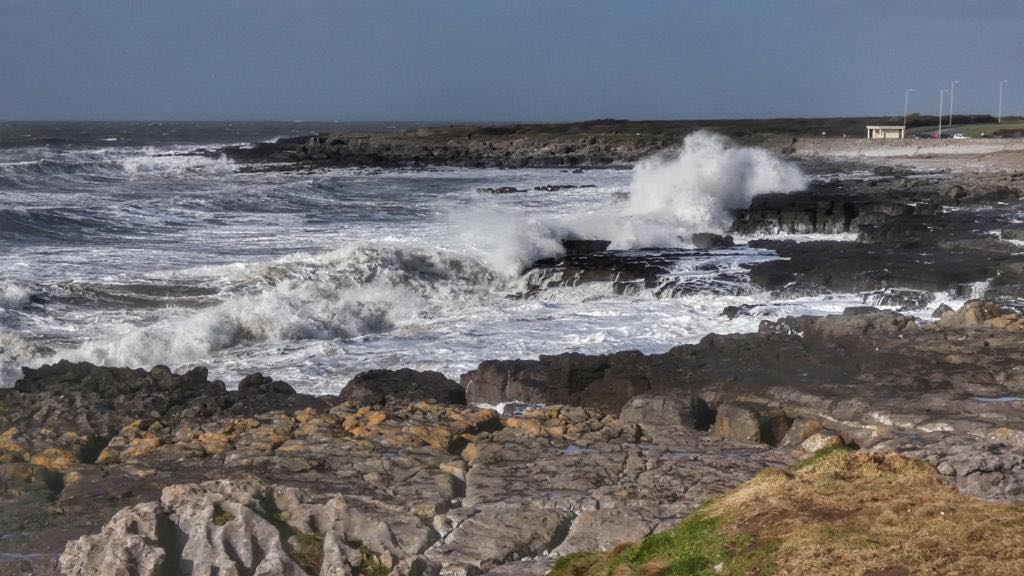 Today doesn’t feel like a great day, it’s not a bad day but my grief today is weighing heavy. It’s been 15 months since Morgan was cruelly taken away from us and 5 months since the same happened with Bee. Grief after miscarriage is normal and yet unsettling.

We’ve all heard the phrase “we are not in the same boat but we are in the same storm” Today, I feel like I’ve lost my oars and the storm has made the sea vicious, whipping into me unexpectedly. It’s a shock, I wasn’t expecting it. I’m holding on, tightly. I cannot steer my way out of the storm.

In comparison, yesterday I was ok, I was more than ok, I was positive, I had my little boat and my oars and I was rowing towards the shore.

Grief can be like that, not knowing what you will get until that day. Looking back at the early days, it feels like a miracle that we survived, that our boat wasn’t smashed to bits, that it didn’t capsize, that we didn’t drown in the enormity of the storm. Attempts to row against the current were pointless, so we just held on to our boat with what little energy we had and we drifted.

As the weeks progress, the sea ebbs and flows, the storm has quiet and tranquil moments. Some days we can see the shore. Other days the storm is horrific, we are back in our little boat, just like the early days, we hold on. The storm will forever remain present, always ready to unsettle us. And in those times we just survive. We just hold on.

As time goes by, the storm doesn’t seem to have as much power now, it seems to be less intense in it’s rages, fewer and farther between, but we know it’s always there in the background. We float for a while in the calm of the sea, even admiring the beauty around us, moments of laughter, of joy. In those moments we can believe our boat is now a cruise liner, it’s comfortable, it’s safe and then just as suddenly, the sky greys and the storm is upon us once again and the harsh reality is that we are in our little boat. But nowadays there’s a chink of sunlight, a promise that this storm won’t last forever.

Sometimes, all you can do is stay afloat.

So that is how my Grief after miscarriage feels. Messy and unpredictable, but there is a chink of light, a ray of hope. Better days.

A huge thank you to Robert Darke for allowing us to use his photos for this post.